Skip to content
News
70 Elephants Will Soon Be ‘Legally’ Killed In Botswana And No One Can Do Anything About It
Last year, Botswana legalized hunting of elephants as ‘there are too many of them’. The government officially lifted the hunting suspension.

More than half a year later, the country is going to auction licences to hunt a total of 70 elephants, in a bid to ‘end human-wildlife conflict’. This will be the first such hunt to take place since President Mokgweetsi Masisi lifted the five-year hunting ban last year. 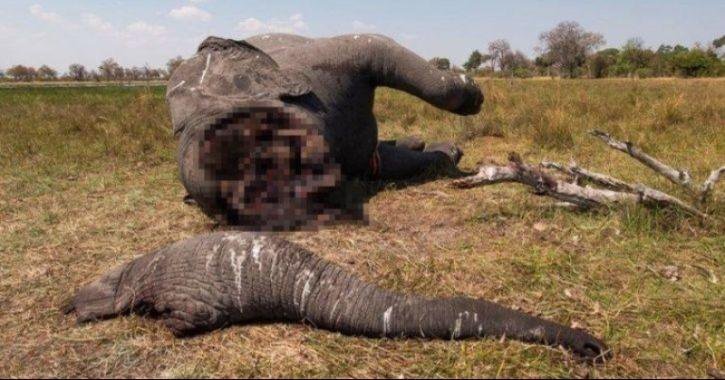 Overall, elephant population in Africa is on a decline, however, countries like Zimbabwe and Botswana face ‘overpopulation’, due to which Botswana legalised their killing to curb ‘man-human conflict’.

According to Botswanan officials, hunting is necessary to ease conflict between animals and humans. Farmers suffer as their crops and infrastructure is destroyed by elephants roaming outside their feeding zones. 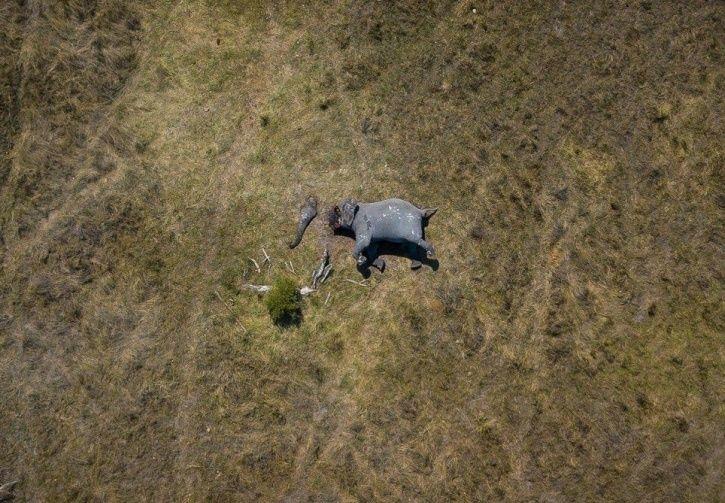 MSN reports that a spokeswoman for the Department of National Parks and Wildlife said the licences would be for controlled hunting areas and that the auction was open only to companies registered in Botswana.

“There are seven hunting packages, of 10 elephants each, available. The seven areas chosen are those most impacted by human-wildlife conflict, especially involving elephants,” MSN quoted Alice Mmolawa as saying.