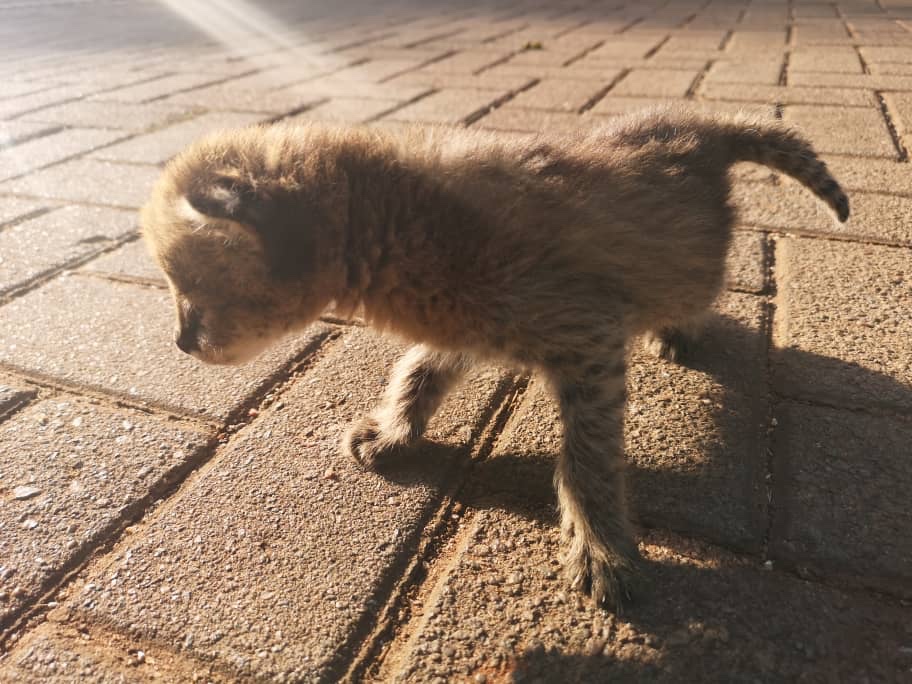 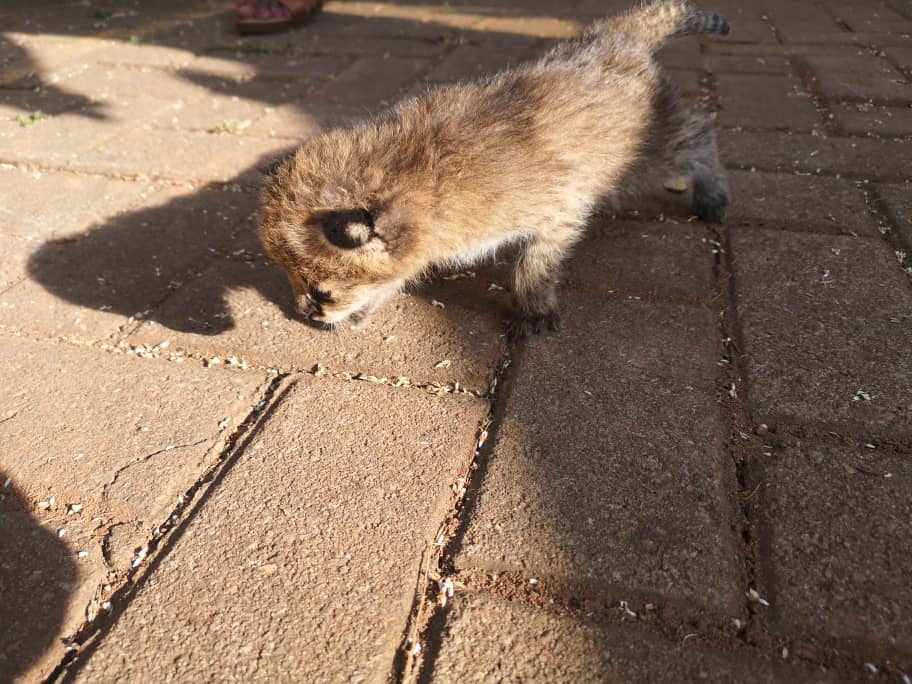 Amon Busati said that they got to know of the existence of the cub after a wild fire caught up the Papyrus Swamp that borders his home. “I heard a deep sound of an animal running away from the fire and shortly saw a young curb lying down and crying next to the burning shrub. It is then that I picked it up and brought it home and my wife started feeding it with cow milk,” he retorted.

For more than three days, Mrs Jovia Busati and her family cared for the vulnerable cub and fed it cow milk. On learning about the cub, Uganda Wildlife Authority immediately dispatched a Problem Animal Rescue Team that picked the cub and took to UWEC.

She said that the Masindi community has been living in harmony with the mother leopard for a long time. “We have seen this leopard for over 10 years around our home but it is a very peaceful leopard that has never eaten our goats or calves,” she narrated.

The action of the Busati family comes at a time when Uganda is preparing to celebrate world wildlife day on March 3, 2019 under the theme Harmonious living between wildlife and people.