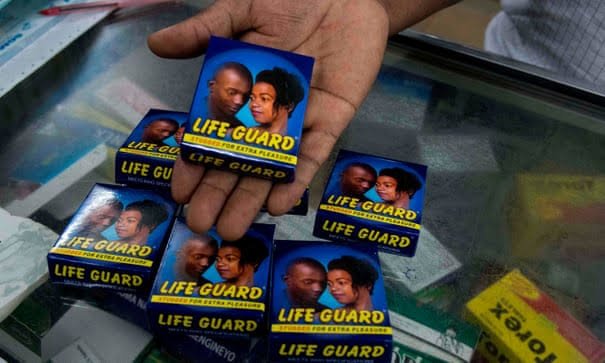 Nearly 6% of adults in Uganda live with HIV, the UN says.

Other research suggests that only 11% of people in the country have planned pregnancies.

Marie Stopes supplies between 1.5 million and two million condoms to Uganda every month.

“We can confirm this is the first time that one of our country programmes has needed to issue this kind of recall,” it said in a statement to the BBC.

The recall came after the NDA wrote to the charity on 30 October, saying two batches of Life Guard condoms failed to comply with “quality tests”.

Marie Stopes said it was working with the NDA to “urgently investigate what happened with these batches and ensure our products continue to meet the high standard of quality”.

“We can confirm that the two batches we are recalling contained around 335,000 condom packs – just over 1 million individual condoms. We have recovered more than half of those,” it added.

4 thoughts on “A million faulty condoms recalled in Uganda”