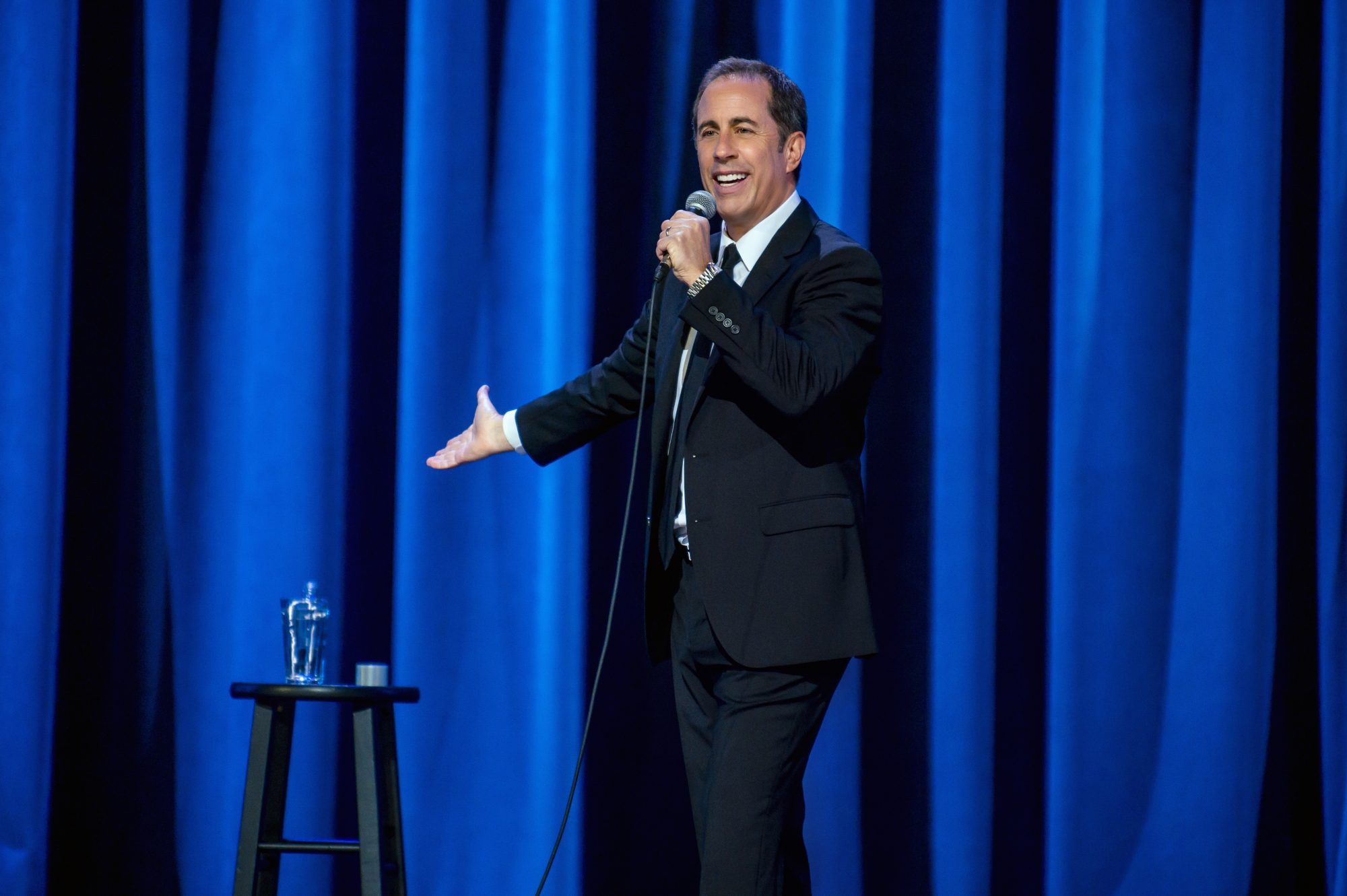 Jerry Seinfeld is returning to the standup stage!

The comedian is the star of an upcoming Netflix special, Jerry Seinfeld: 23 Hours to Kill, the streaming service announced Friday.

Premiering May 5, Seinfeld’s hourlong special “reinforces his reputation as the precision-craftsman of standup comedy,” a press release states.

“The special features a spectacular arrival to the Beacon Theatre in New York City, and showcases Seinfeld’s sharp angles on everyday life, uncovering comedy in the commonplace,” the release continues.

The announcement no doubt comes as happy news for his fans, over two years after the actor addressed whether a revival of Seinfeld — the NBC sitcom he co-created and starred in from 1989-1998 — would ever happen.

When posed the question by Entertainment Tonight in September 2017 about whether his hit series could ever come back in some form, Seinfeld responded, “Why? Maybe it’s nice that you continue to love it instead of us tampering with something that went pretty well.

Currently, the actor stars in the Netflix comedy talk show Comedians in Cars Getting Coffee, in which Seinfeld drives around town (in vintage cars), interviews and dines with fellow famous comedians.

Last year, Seinfeld said on Instagram of starring in Comedians in Cars Getting Coffee, “I love the coffee. ⁣I love the cars. ⁣I love the comedians.” He added of driving alongside Eddie Murphy: “And yes, doing the show with Eddie was really special.”

Jerry Seinfeld: 23 Hours to Kill premieres globally May 5 on Netflix.