NBA legend Kobe Bryant dies at 41 in a helicopter crash

Kobe Bryant, one of NBA’s greatest players, died Sunday in helicopter crash in Calabasas, California, according a person with knowledge of situation.

Kobe Bryant, one of basketball’s greatest players and most masterful scorers of all time, was among the passengers who died Sunday in a helicopter crash in Calabasas, California. 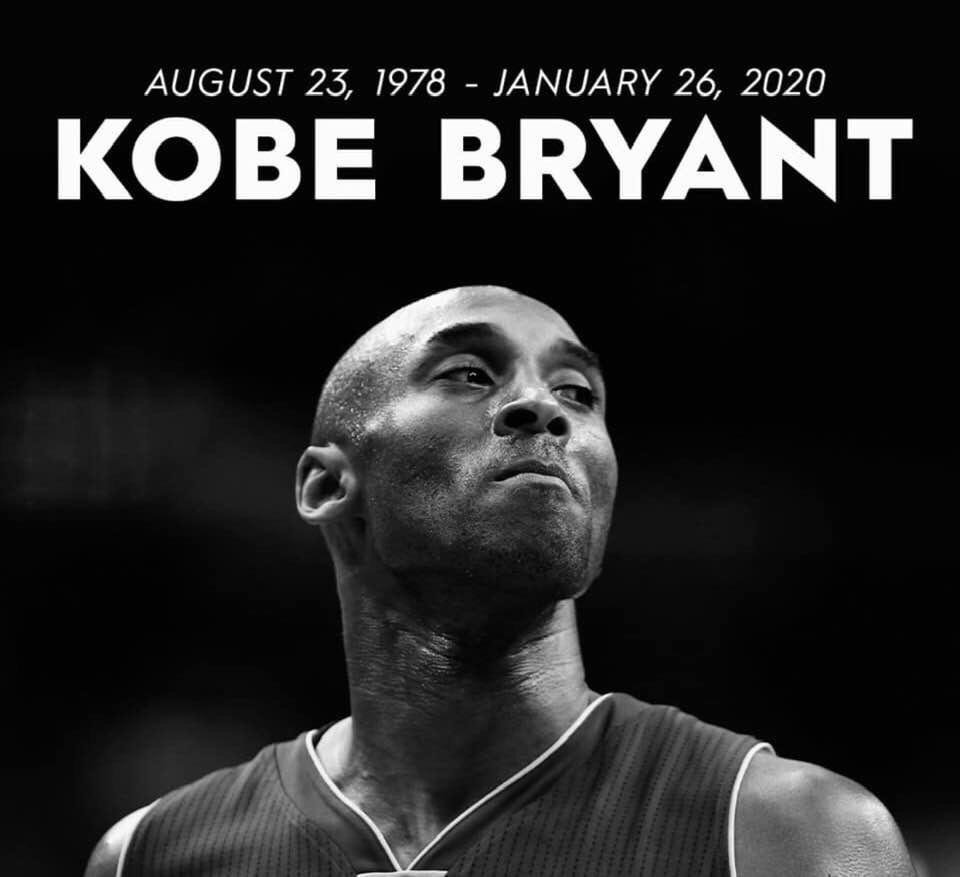 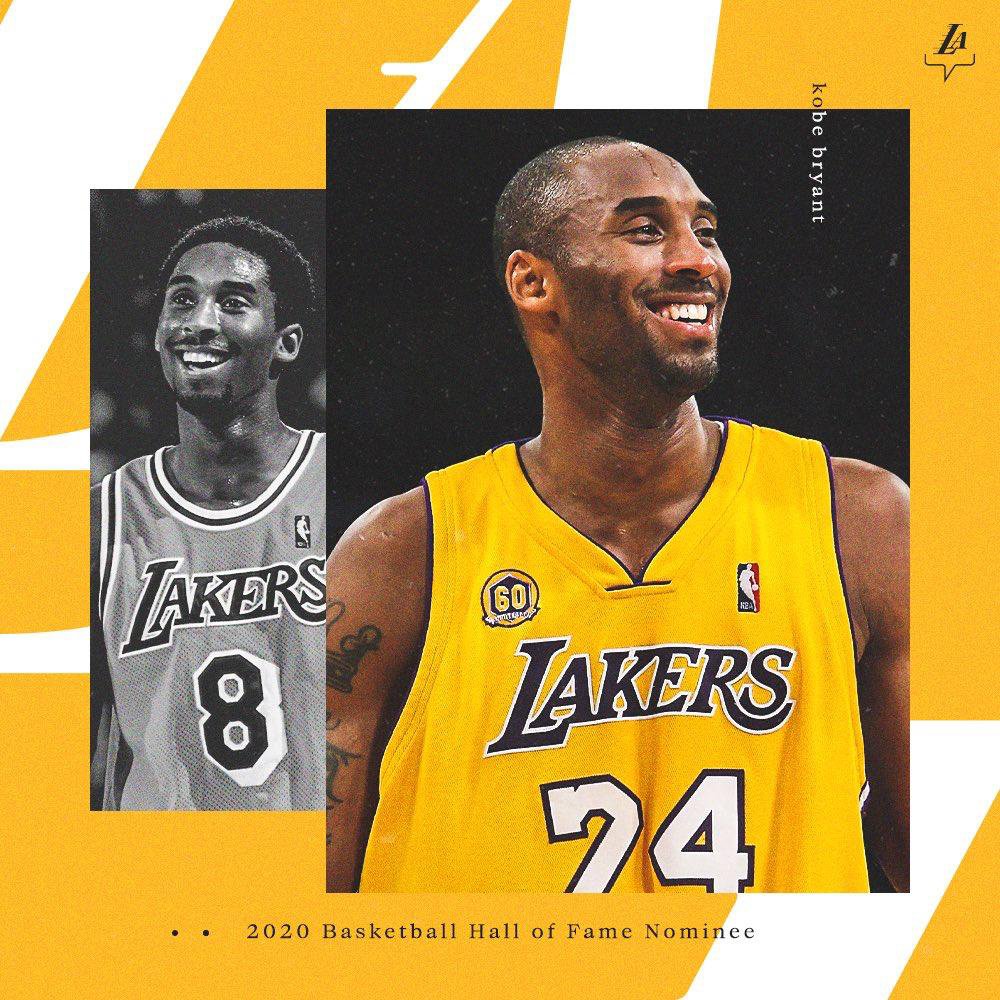 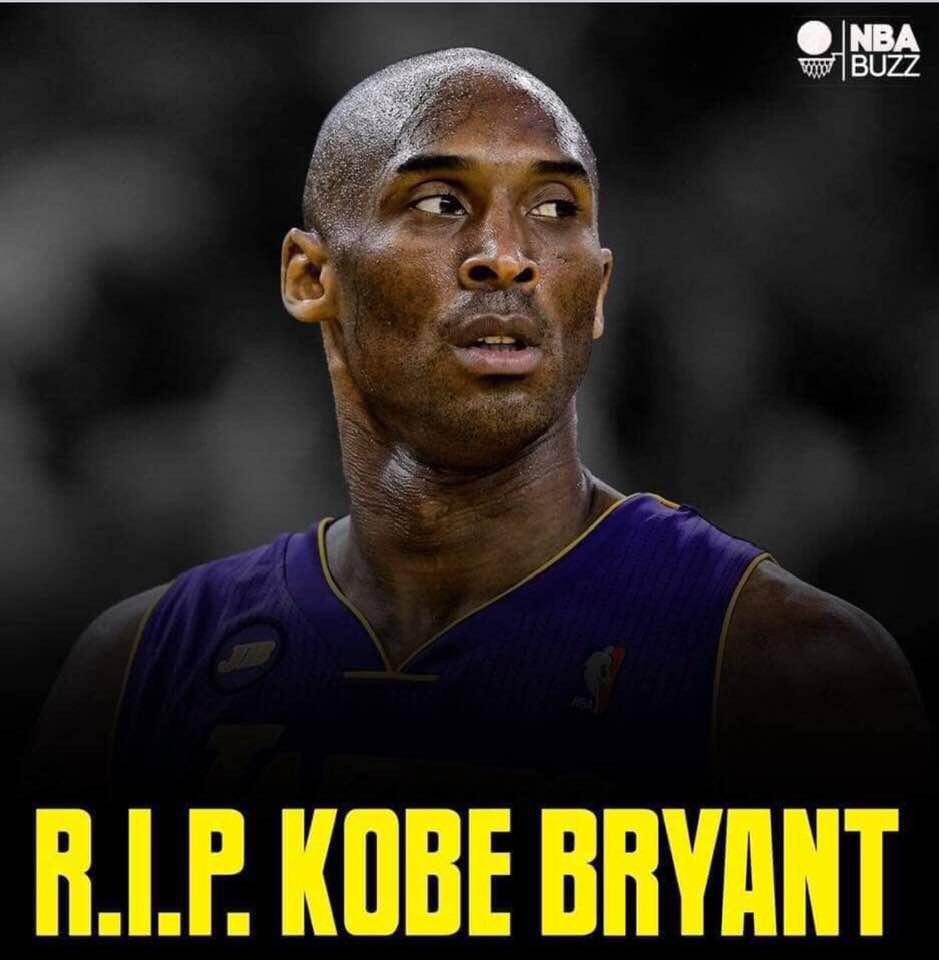 os Angeles County Sheriff Alex Villanueva said in an afternoon news conference the passenger manifest for the helicopter indicated nine people were on board. There were no survivors. Early reports said five people were aboard.

Villanueva declined to confirm any identities, saying he would wait for the coroner.

Bryant’s 13-year-old daughter Gianna was also killed in the crash, a person with knowledge of the situation told USA TODAY Sports. The person, who was granted anonymity because they were not authorized to speak about the matter, said Gianna and her father were en route to an AAU basketball game Sunday morning when the helicopter crashed.

In a statement released by the league, NBA commissioner Adam Silver mentioned Bryant and his daughter by name, though, saying, “The NBA family is devastated by the tragic passing of Kobe Bryant and his daughter, Gianna. … We send our heartfelt condolences to his wife, Vanessa, and their family, the Lakers organization and the entire sports world.”

Calabasas, a city of about 25,000 people in the Santa Monica Mountains, is about 30 miles northwest of downtown Los Angeles.

After the 2015-16 season, Bryant was the third on the NBA’s all-time scoring list with 33,643 points, but on Saturday in Philadelphia, Lakers star LeBron James scored 29 points and to pass Bryant.

After the game, James spoke fondly of his admiration for Bryant.

Bryant tweeted, “Continuing to move the game forward @KingJames. Much respect to my brother #33644”

Bryant’s career was not without controversy. Bryant was accused of a sexual assault in Colorado in 2003, but prosecutors dropped the case after the accuser declined to testify in a criminal trial. The two sides settled a civil lawsuit just before the criminal trial was scheduled to begin.

Bryant settled into post-basketball life with a variety of projects. He won an Oscar in 2018 for his animated short film “Dear Basketball,” opened the Mamba Sports Academy training facility to help athletes improve and oversees a series of sports fantasy children’s books.

“You got to do what you love to do,” Bryant recently told USA TODAY Sports. “I love telling stories. I love inspiring kids or providing them with tools that are going to help them.”

Born in Philadelphia on Aug. 23, 1978, Bryant was a prep phenom at Lower Merion (Ardmore, Pennsylvania) and in 1996, he was named USA TODAY’s boys high school player of the year.

Instead of college, Bryant entered the NBA draft and was selected by Charlotte then traded to the Lakers in 1996. It was the beginning of a Hall of Fame career, and in all likelihood, he will be enshrined in the Basketball Hall of Fame later this year in his first year of eligibility.

Bryant had a high-flying game and was a gifted offensive player with an array of moves and shots that made him one of the toughest players to defend. And he was fierce competitor with his win-at-all-costs Mamba Mentality.

“He has zero flaws offensively, zero,” James said. “You backed off of him, he could shoot the three. You body him up a little bit, he can go around you. He could shoot the mid-range. He could post. He could make free throws. That’s something I admired as well, just being at a point where the defense would always be at bay where they couldn’t guard you at all, where you just felt you were immortal offensively because of your skillset and your work ethic.”

Bryant had a normal start to his NBA career, coming off the bench and starting in just six games while averaging 7.6 points. By his third season, he was averaging 19.9 points and was on his way to becoming one of the league’s best scoring guards.

He had 25 50-point games and scored 81 points – the closest anyone has come to Wilt Chamberlain’s 100-point game – against the Toronto Raptors on Jan. 22, 2006. Bryant once told USA TODAY Sports he never watched a replay of that game.

“There’s nothing I could have learned from that game,” he says. “It was just pure fluke, a freak of nature-type thing. “”If I did watch it, it would only (upset me) if I saw I really could have had 100.”

The Lakers had some down year following O’Neal’s departure but emerged again as a championship contenders in the late 2000s. Los Angeles lost to the Boston Celtics in the 2008 Finals but won consecutive titles in 2009 and 2010 against Orlando and Boston. Bryant was named Finals MVP after those series.

He never reached the Finals again and was slowed by injuries, including a torn Achilles, late in his career.