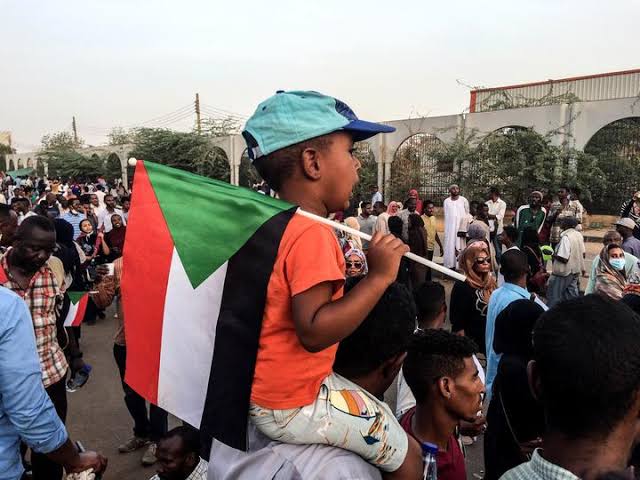 Sudanese defense minister has announced the military has overthrown and arrested President Omar al-Bashir and has taken charge of the country for the next two years following nearly four months of protests against his rule.

Awad Mohammed Ibn Ouf appeared on state TV, in military fatigues, following an earlier announcement of an “important statement” coming from the army on Thursday.

He says a state of emergency has been imposed for the next three months and that the military has also suspended the constitution, closed borders and the country’s airspace.

A transitional military council will lead the country for two years,

Ouf also said the government and the presidency have been dissolved, and imposed a night curfew.