The Uganda Wildlife Authority (UWA) has started installing electric fences around Murchison Falls National Park in a bid to stop animals from straying into neighbouring communities.

The exercise kicked off over the weekend from Pabit parish in Purongo Sub County Nwoya district with digging of trenches around the park. 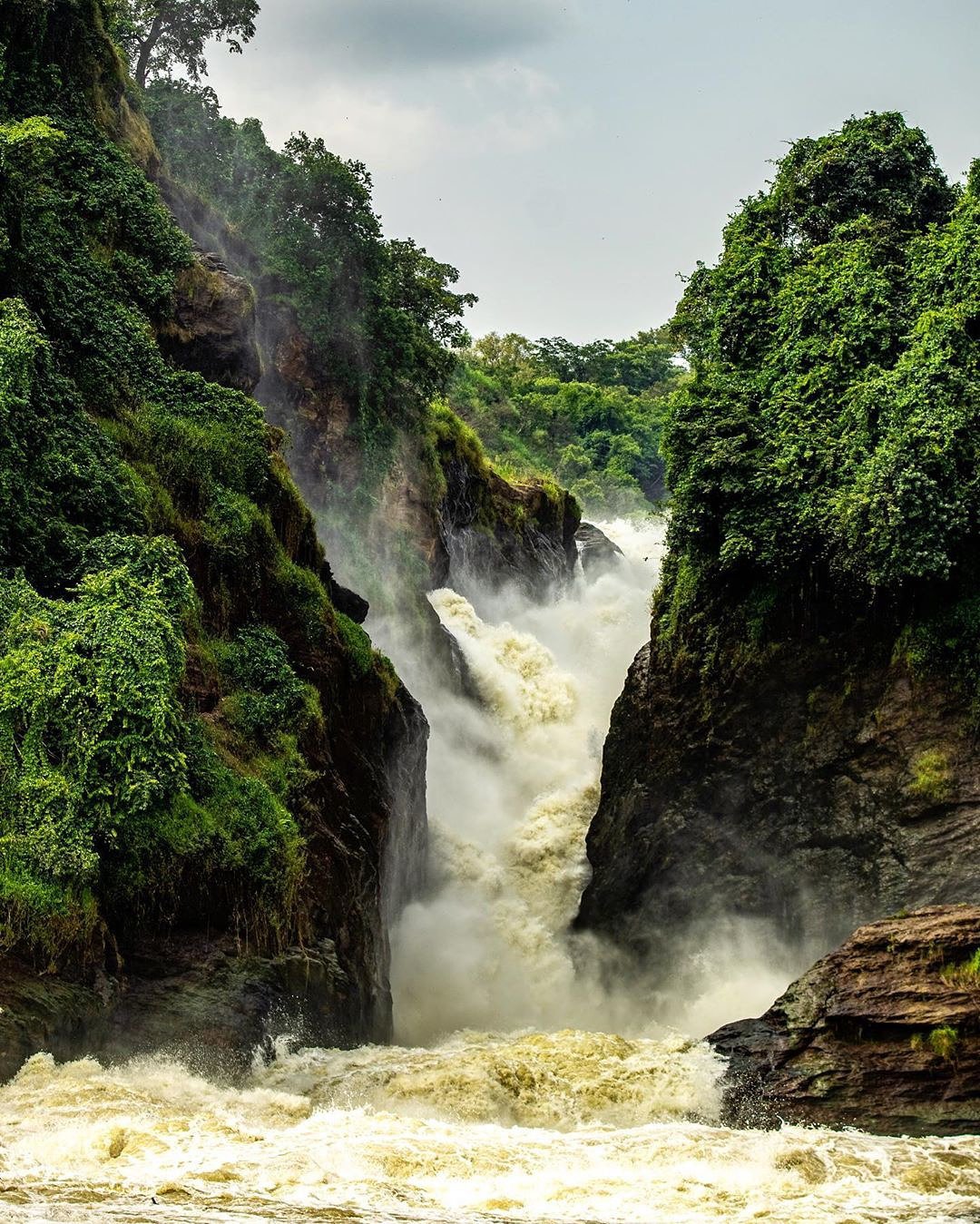 Hanji Bashir, the Communications Manager of UWA, says that the exercise will later be followed by installation of poles, low voltage electric wires and building a powerhouse.

He said that UWA in the first phase will erect the electric wires at a 20-kilometres range in the areas affected most by wildlife invasion.

Bashir, however, did not disclose how long the exercise will take but said that it is part of the 30-kilometres that will be installed around the park.

The electric fence will be used to block elephants from accessing the communities. Bashir told URN that the each kilometre will cost 50 million shillings.

He explained that the method will be integrated with others such as beehives, chilli growing and community scouts as well as de-silting trenches.

Ben Okot, the Purongo Sub County LC3 Chairperson says that the initiative will save his farming community from invasion of marauding elephants that have destroyed thousand acres of crop gardens over the years.